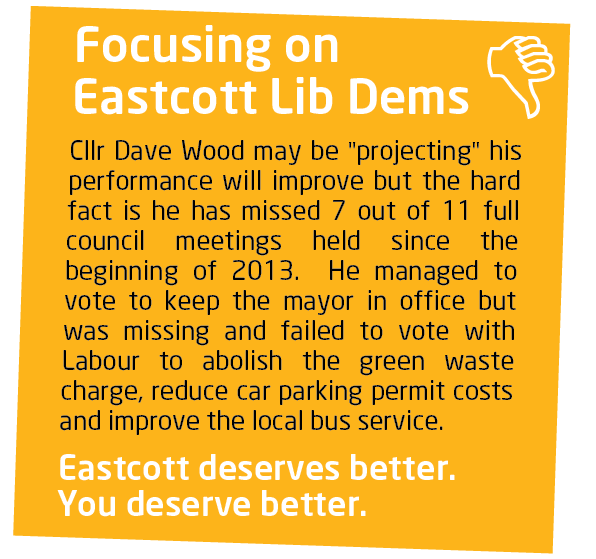 ALL YEAR ROUND THEY SAY ONE THING AND YET DO ANOTHER 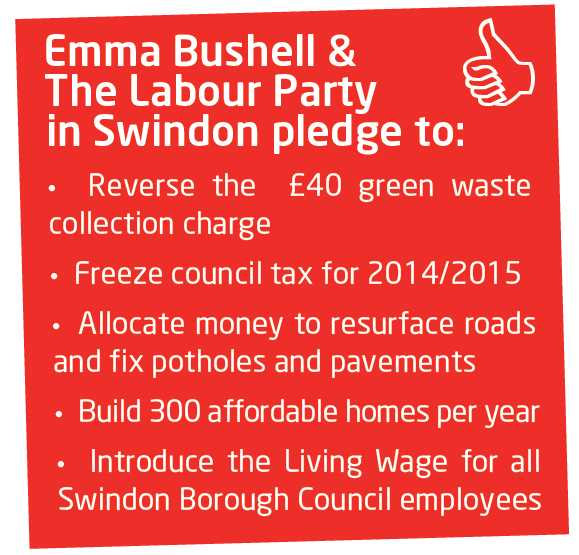 ALL YEAR ROUND THEY FAIL TO DELIVER ON THEIR PROMISES

Lib Dems promise much but deliver little. Meanwhile they take credit for the work of Labour councillors from neighbouring wards on restoring bus services. The Lib Dems don’t deliver for Eastcott or for Swindon because they can’t. Pledges made in 2012 at the last election time include:

AND ALL YEAR ROUND THEY HAVE SUPPORTED THE TORIES BY FAILING TO OPPOSE: